Failing to properly handle and dispose of hazardous waste can lead to some incredibly costly outcomes. Not only can disposing of hazardous waste incorrectly harm the environment,  it could lead to fines/lawsuits that can be detrimental to a company both financially and in terms of their reputation. This article will take you through examples of some of these lawsuits (all of which occurred in 2015), outlining the situation and the cost of each company's mistake to give you a better understanding of the risks involved with improperly disposing of hazardous waste. If you'd like some more information on how Panda Environmental can help you with your hazardous waste removal needs, contact them today!

"Your quality of service is excellent, and at a good price. I've seen your driver get out of his truck and pick up a bit of garbage that has fallen on the ground... twice! I have never seen another company's driver do that. I appreciate him taking the time to do that for me. I have recommended your company to 2 different places now and I will continue to do so in the future."

In early October of 2015, The Mosaic Company, one of the largest fertilizer makers in the world, reached a 1.8 billion dollar settlement to help clean up pollution and upgrade its facilities around Florida and Louisiana. As a fertilizer company, Mosaic produced a very commonly used phosphorus-based fertilizer which is known for its production of both solid wastes and polluted water. According to CTV News, the Environmental Protection Agency found that Mosaic was mixing highly corrosive substances from its fertilizer operations in with the solid waste and wastewater that it was storing in 500 foot high piles that spanned more than 600 acres in 8 facilities throughout Florida and Lousiana, a total of 60 billion pounds of hazardous waste. The act of mixing the corrosive material is a violation of both state and federal law. As a result of the lawsuit, Mosaic has claimed that they will change the way they do business and they will make a strong attempt to reduce the amount of waste they produce as a result of their process.

In another case from 2015, FedEx Ground was ordered to pay $1.75 million as a part of a settlement for a lawsuit that accused them of illegally transporting and storing hazardous waste, as well as some other environmental violations. More specifically, they failed to identify and properly transport hazardous waste as it was being moved between facilities in 2013. As reported in the San Diego Union Tribune, prosecutors in the case also claimed the waste was not disposed of properly and the employees of FedEx were not properly trained in the area of waste disposal. Having undertrained staff can be a major issue when dealing with hazardous waste. To make sure you avoid using undertrained staff to dispose of your hazardous waste choose to go with a professional waste removal company instead. Contact Panda Environmental to find out more.

In April of 2015, Dollar Tree, a discount variety store, reached a settlement of $2.7 million dollars for a lawsuit that alleged they were illegally disposing of hazardous waste into regular trash removal bins. According to waste360.com, an investigation discovered that employees of the over 480 Dollar Tree work sites had failed to properly dispose of hazardous waste, instead this waste was being dumped in regular trash bins and being disposed of at common landfills. Some of the hazardous waste products included corrosive liquids, toxic materials, batteries, and electronic devices. In the settlement, it was also determined that Dollar Tree was responsible for implementing an improved hazardous waste removal plan for all of it's stores. Panda Environmental can help you come up with a waste management plan for your workplace to help you avoid costly settlements for improper disposal of hazardous waste. You can learn more about their consulting services here. 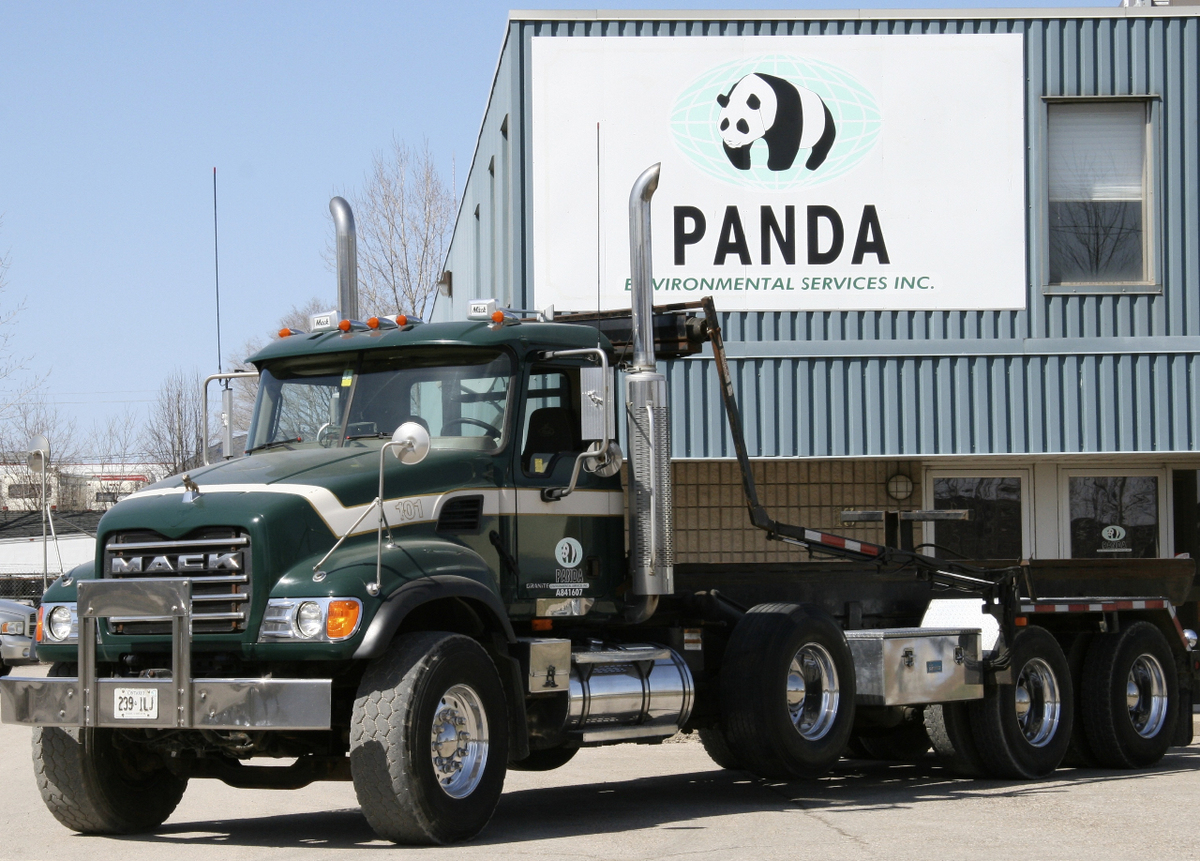 How to avoid improper disposal of hazardous waste